A few weeks ago Ally Carter came to St. Louis on tour. It was a Saturday night, but we don’t get many author visits here, so I told my husband he was in charge for the evening and went to hear her speak. I have never seen so many teenage girls squeeing over an author! The purpose of the tour was to promote PERFECT SCOUNDRELS, but the fans were clearly there for her Gallagher Girls series. And since the last book in the series is coming up, they had a lot of questions. Of course, Ally Carter was careful not to give too much away :).

I was so impressed with Ally Carter. She was quite funny and did a great job turning the questions around to include the other author, who was promoting her second book and so doesn’t have as large of a fan base yet. (I’ll have a post about her later.) I chose my seat poorly and had to wait almost an hour to get this book signed, but I did it for all of you, so I could give away a signed copy of PERFECT SCOUNDRELS. Why would I give it up, you ask? Because I’m a paperback girl, and this book is a hardback. In hindsight, I should have bought one of the earlier books in paperback to get signed, too. Oh well, my loss, your gain.

So, on to the blurb and review. If you haven’t read the first two books in this series, you may want to stop reading now as there is a minor spoiler in the description, although these books each stand alone pretty well.

Katarina Bishop and W.W. Hale the Fifth were born to lead completely different lives: Kat comes from a long, proud line of lovable criminal masterminds, while Hale is the scion of one of the most seemingly perfect dynasties in the world. If their families have one thing in common, it’s that they both know how to stay under the radar while getting–or stealing–whatever they want.

No matter the risk, the Bishops can always be counted on; but in Hale’s family, all bets are off when money is on the line. When Hale unexpectedly inherits his grandmother’s billion-dollar corporation, he quickly learns that there’s no place for Kat and their old heists in his new role. But Kat won’t let him go that easily, especially after she gets tipped off that his grandmother’s will might have been altered in an elaborate con to steal the company’s fortune. So instead of being the heir–this time, Hale might be the mark.

Forced to keep a level head as she and her crew fight for one of their own, Kat comes up with an ambitious and far-reaching plan that only the Bishop family would dare attempt. To pull it off, Kat is prepared to do the impossible–but first, she has to decide if she’s willing to save her boyfriend’s company if it means losing the boy.

1. The premise – It’s Ocean’s Eleven with teenagers, with Kat Bishop as Billy Ocean. Need I say more? I should? Ok, well, the heist is brilliant. Ally Carter sets it up so well. She shows you most of what’s happening, but leaves part of the reveal for the end so you end up saying, “Oh. Of course.”

2. The twist on the premise – So there’s one important way Kat is different from Billy Ocean. She doesn’t steal for her own gain. She’s more like Robin Hood, stealing back things for their rightful owners. It makes me care about her in a way I wouldn’t with a character stealing for selfish reasons.

3. The ticking clock – Ally Carter keeps the time frame front and center with headers like “One Day After Hale Left Kat Hanging (Literally)” or “5 Days Before the Gala.” Obviously there’s something important that has to happen before the Gala, and she makes sure the reader knows how much time is left.

4. The surprises – I alluded to this in the first point, but Ally Carter does twists so well, in the overall novel but also within scenes. I often feel surprised while I’m reading and that’s a nice thing. Like in the opening chapter, when you think Kat and Hale are on a fancy date, but really they’re … well, I’m not going to tell you.

5. The family – I love how this book focuses on family and what it really means. Sometimes the people who share your DNA aren’t the ones who are there for you when you need them.

The good news is, if you love this series, it’s not over! Ally Carter said she doesn’t know how many there will be, but more Heist Society books are coming.

So, on to the giveaway. It’s open to anyone in the U.S. or Canada. To enter, just leave a comment below before noon next Friday, March 15. It’s that easy. I’ll announce the winner then.

77 thoughts on “YA Review and Giveaway: PERFECT SCOUNDRELS by Ally Carter” 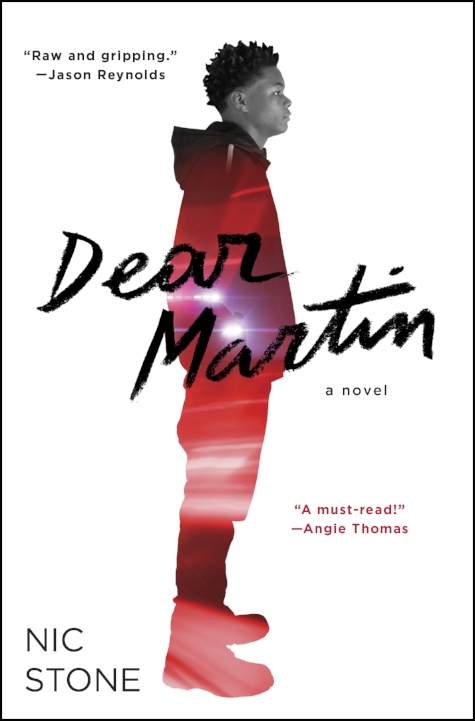