I’m always impressed when an author pulls off a unique format. I’ve read quite a few books lately that stray from the standard narrative format and thought I’d share. Maybe they will inspire you to try something new!

The journal entry. The journal/diary entry is probably the most common detour I’ve seen from the expected structure. You see it in everything from THE DIARY OF ANNE FRANK to THE PRINCESS DIARIES series. Now that I think about it, this format is rather popular in middle grade books. I recently read SECRETS FROM THE SLEEPING BAG by Rose Cooper. In addition to text entries, it also included drawings. THE STRANGE CASE OF ORIGAMI YODA has a similar format, although it’s presented as “case files” instead of as a journal.

Footnotes. In I’VE GOT YOUR NUMBER by Sophie Kinsella, the character inserts footnotes into the narrative. On the first page, you see the little 1, look at the bottom and see Poppy’s explanation that she’s discovered footnotes and aren’t they fun? The footnotes are scattered throughout the book, and they’re pretty brilliant. What an excellent way to throw in asides and extra backstory. You could skip over them if you wanted–they are footnotes, after all–but there’s something engaging about them. I am so itching to try this, but I haven’t figured out how to do it in a middle grade/young adult novel yet.

Strikethroughs. I’m sure Tahereh Mafi isn’t the first author to use this editing mark in her final product, but her execution of it in the SHATTER ME series is brilliant. I love the way it conveys to the reader what’s going on in the character’s head–both the thoughts and the way she’s trying to conceal them from even herself. It reveals an extra piece of her to the reader. Interestingly, Rose Cooper also used this device a bit in SECRETS FROM THE SLEEPING BAG. In that case, it was more to show the character rethinking the way she wanted to describe something.

Mixed formats. Meg Cabot’s Boy series is a study in mixed formats. The first book, THE BOY NEXT DOOR, is told entirely in emails between various characters. BOY MEETS GIRLS adds letters, to-do lists, online chats, the text of voice mails, flyers, office correspondence, journal entries, notes taped to doors–basically anything written. And the final book, EVERY BOY’S GOT ONE, throws in notes on a PDA, receipts, airplane tickets, notes passed between two characters, menus, and more. I’m sure it sounds crazy if you haven’t read these books, but it totally works. As an aside, I’VE GOT YOUR NUMBER also incorporated text messages. I’m sure Meg Cabot would have, too, if they’d been more prevalent when she wrote the Boy series.

Tweets. Talk about capitalizing on an emerging trend. Teresa Medeiros wrote GOODNIGHT TWEETHEART when Twitter was really picking up speed. The book isn’t entirely written in tweets, but I’d say it’s probably 70 percent. It’s already so important to make each word count, but when each person has to fit their side of the conversation into 140 characters, it amps up the pressure. I imagine she must have written the book with Twitter open to count her characters. I admit there were a couple of times I counted the entries that looked longer. She didn’t go over!

What interesting formats have you encountered in your reading? Any others to add?

5 thoughts on “Emails, Footnotes and Tweets: When Authors Experiment with Format” 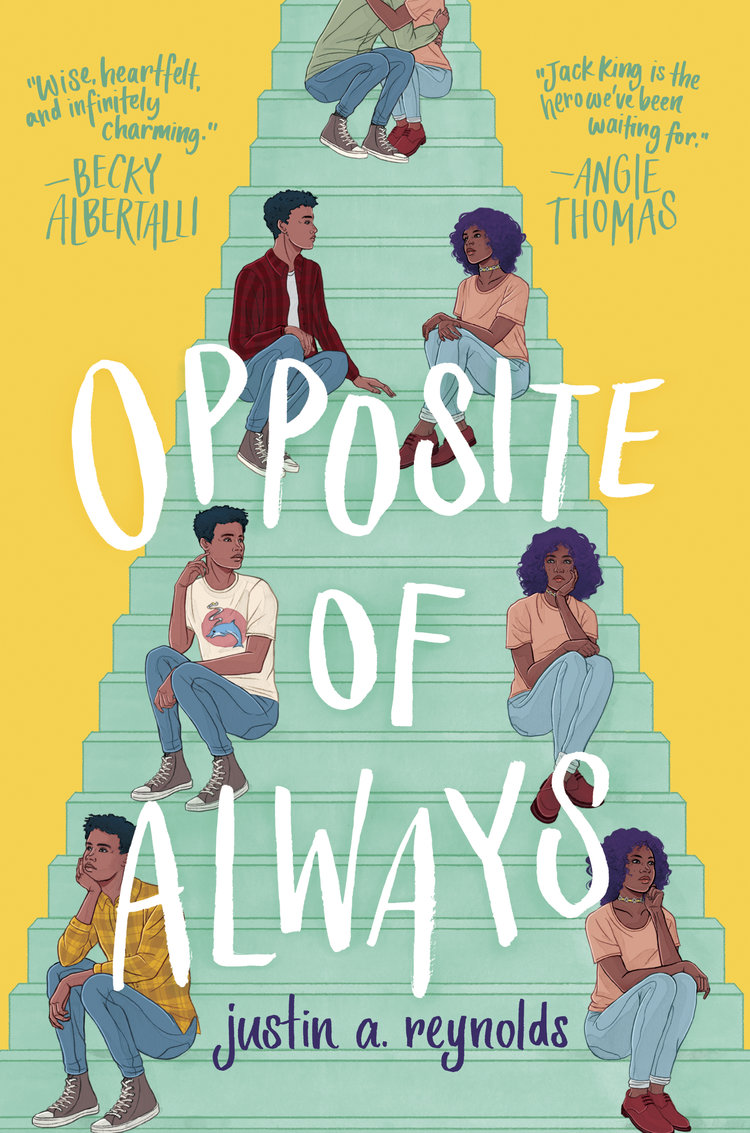