As writers, we’re often told to include comp (or comparative, for the non-writers) titles in our queries letters. But it’s tricky. These titles can’t be too well-known, or we’ll look ridiculous. Or arrogant.

No. You haven’t. Sorry. Or even if you have, there’s no way you can predict that.

At the same time, if you choose a novel that’s too obscure, the agent may not recognize it and the comp may fall flat. It’s a tough line to walk.

Then there’s the option of movies and TV shows. Some agents are fine with them and others aren’t because they want you to demonstrate a knowledge of the market. So, basically, you have to customize your comp titles based on each agent’s preference.

I’ve had a particularly difficult time coming up with comp titles for my current manuscript. The best comp title for it is a movie from 1998–The Truman Show. It’s a well-known movie, but I still felt like I needed to have book comps available as well. And that’s where things get tricky. Because the story is more than just this single plot line. It’s told from dual points of view, and includes scenes from the show in a screenplay format and blog posts. So that gives me even more possibilities to search for comp titles. For example:

My point in the examples above–particularly those two where I’m struggling–is that if I use the wrong title I could give the wrong impression. Sure, I could insert a thriller title where the main character finds out her life is a lie, but that would imply a different tone for my novel. And although I could choose a comp title where the female character is the liar, I’d really rather keep it as the male character, since my whole query focuses on the lies my boy MC has told. I tend to think it’s better to use no comp titles at all than to use titles that will give the wrong expectations for my manuscript.

What about you? Have you struggled with comp titles for a particular manuscript? Did you finally find the right ones or just forget about it?

Responses to “The Search for Solid Comp Titles” 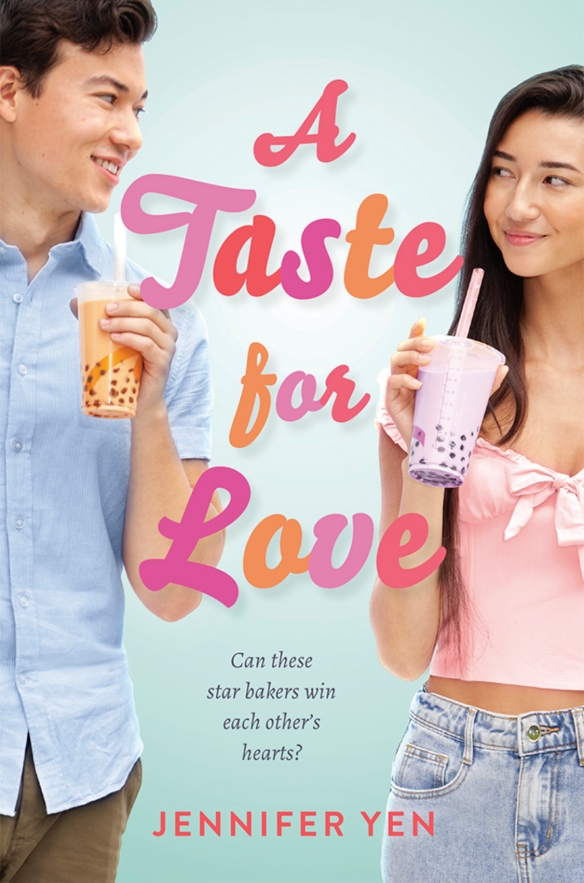