It’s no secret that drafting is my least favorite part of the writing process. In the past, I’ve been what you’d probably call a plantser. I did a fair amount of planning in advance, but I left a number of details open during the drafting process. I had enough filled in that I’ve never felt like I had writer’s block, but I would still start most drafting days with a feeling of dread. As I began brainstorming this new project, I decided to explore a new process, and I drew inspiration from two sources.

I’ve been following Ms. Weiland’s blog for years, and she’s written several posts on using Scrivener to outline and edit your novel. One particular post on flagging the major plot points in your Scrivener file caught my attention, so I ordered her book to explore it more in-depth. As I read through STRUCTURING YOUR NOVEL, I felt reassured that my previous novels hit these major plot points, BUT I’m positive they didn’t on my first draft. I had to go through several revisions before I was hitting the inciting incident, first plot point, second plot point, etc., at all the right areas of the manuscript.

So what am I doing different with this manuscript? I set it up in Scrivener the way Ms. Weiland suggested. I laid out my major plot points first, and now I’m filling in the necessary scenes to reach each point. I’m confident that my first draft is going to be so much more solid from an overall pacing and structural standpoint than it’s ever been before. Here’s a shot of how it looks, minus the specific scenes of course :).

2. Writing in Reverse seminar by K.R. Conway at NESCBWI

When I read the description for K.R. Conway’s seminar, I was intrigued. How do you write in reverse? The main idea is to plot in reverse–to figure out the climax of your story and work backwards. This concept made a lot of sense to me, so I’ve been using it to plot out this story, and I’ve found it quite beneficial to start with where the characters end up and work backwards to the beginning. It’s helped me figure out how they reached the tipping point at the end and actually who they are as characters. (The reason you only see generic scenes in the screenshot above is because I’ve plotted out everything after that already.)

I intend to take this one step further and attempt drafting most of this in reverse. Like many writers, I believe the beginning is the hardest thing to write. I think by starting at the end, I’ll know my characters so well by the time I get to the opening of the story, I’ll be less tempted to info-dump and have a better sense of how to introduce them to readers. We’ll see. I’m excited to find out!

Now there’s something–me excited to draft. I shall be starting next Monday … at THE END :).

MMGM: THE SLEEPOVER by Jen Malone

Responses to “Before the Draft: A New Approach to Outlining in Scrivener” 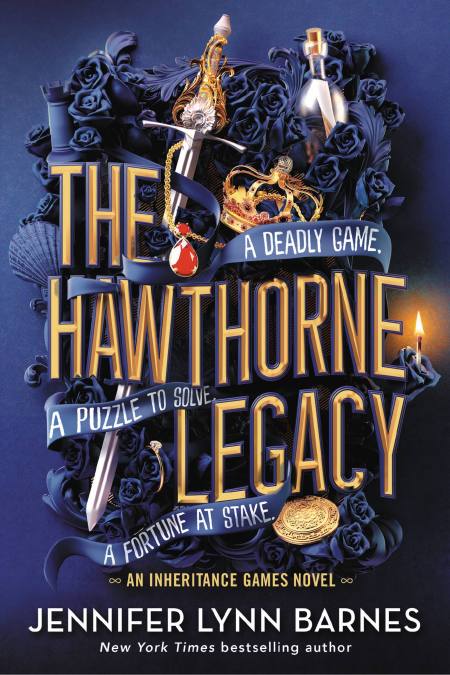 It’s all-out fall this week here in Missouri, an

Hey, St. Louis friends! Come out and see me and th

Looking for some fantastic books this fall? If yo

My #FridayReads + #DebutAuthorReads is NOT HERE TO

One of my favorites from our fun day at @artmazing