Hi everyone! I took Monday off from the blog due to Thanksgiving (which also happened to be my birthday), followed by Black Friday shopping and Christmas decorating. It was a crazy but fun-filled weekend. Oh, and I participated in a little contest called Baker’s Dozen. If you’re not familiar with this annual contest, it’s hosted by Authoress and is a frenzied auction in which agents bid on entries for the privilege of a one-week exclusive for the highest bid. I found myself in the exciting position of having agents fight over my entry (!!!!). You can see it here. This was, of course, awesome, but I’m a realist. It doesn’t guarantee an offer of rep is forthcoming. But no matter what happens, I will be holding onto that glow a bit longer :).

As with all of Authoress’s contests, a key component leading up to the agent round was critiques by other writers. You may recall that late this summer I participated in a blog hop–also hosted by Authoress–after which I posted thoughts on revising from public critiques. For Baker’s Dozen, Authoress specifically stated in the rules that entrants could not respond to comments, which I fully support. First of all, the entrant joining the conversation could taint the opinions of future commenters. Second, if it’s not working, trying to explain it could confuse things even further. And finally, agents wouldn’t normally see your explanation, so why should they now?

You might be looking at the title of this post and wondering why I would bother revising at all when I had agents fighting over my entry. Here are a couple of points to consider:

Now that I have that out of the way, when I posted before, I said there are four questions to consider when deciding whether to revise:

My thoughts on these questions remain the same, but I do have some additional thoughts after this contest.

Are your words accomplishing what you intend them to accomplish?

I mention this because in the case of my entry, almost all of the comments centered on one paragraph. A few people liked it, but most said it distracted them for various reasons. Now, I had a specific reason for including it, and I could explain that, but the point is it wasn’t carrying the weight I intended it to carry. So, that means I need to take another look at it.

Do you agree with other comments a particular commenter has made?

One of Authoress’s requirements for entrants was that we comment on at least five other entries. I always read through the previous comments to make sure I’m adding value with my own comments. As I was doing so, there were some comments I found I disagreed with. If they were people who had also commented on my entry, I made a mental note. It doesn’t mean I will disregard their opinion entirely, just that we see things differently, so their opinion on my work is going to understandably hold less weight than someone who generally had the same taste as me on other entries.

I guess those are the only two additions, but I really wanted to get them out there!

To my fellow Baker’s Dozen participants and everyone else who stopped by: thank you for the critiques! They were valuable, and I am considering them carefully. And thank you, Authoress, for such a thrilling experience. No matter what happens next, I enjoyed being a part of the contest and the new connections I made through it.

MMGM: EVERBLAZE, BALANCE KEEPERS, and THE MAP TO EVERYWHERE

Pushing Through to the End of My Draft 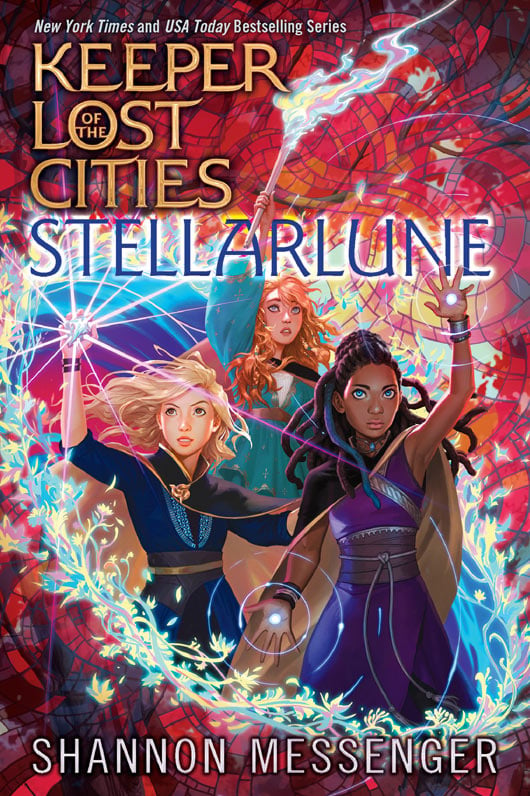