In the days leading up to Pitch Wars, mentees posted various novel aesthetics on Twitter, and I thought it would be fun to compile them all here on my blog. 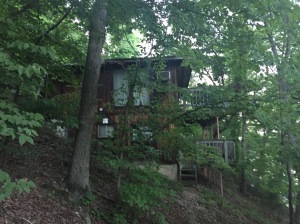 I’ve mentioned this before, but my idea for this manuscript started with the setting in the middle of the novel. We were on our annual family vacation at the Lake of the Ozarks last summer (2016), and I looked over and spotted this abandoned house. My writer brain started asking all these questions about it, and of course I took pictures. That was my first novel aesthetic for what would become YOUR SECRET’S NOT SAFE WITH ME.

I knew I wanted my characters to be siblings, a sister and brother. I had come up with a somewhat sketchy plot, and then in September 2016 I attended a daylong Girl Scout event with my daughter, who was a Daisy at the time. Now, I should mention that I am not a fan of the outdoors, and this event involved all sorts of outdoor activities. So when the next event was canoeing and they said they needed a parent volunteer to stay in the knife safety pavilion while troops came through for the demonstration, I jumped at it. There were two teen Girl Scouts leading the demonstration. I helped out for an hour and was privileged to listen to these girls, both of whom were Girl Scout Ambassadors. I asked them questions in between troops, learning about what it meant to be a teen Girl Scout and how rare it is for girls to stick with it.

My main character, Dora, is modeled after one of these girls, although of course I didn’t take any pictures of her. Instead I searched the internet for a photo to stick in my character file. Then I searched out pictures of the other characters who feature prominently: Dora’s brother, Sam; the love interest, Jay; Dora’s best friend, Wren; and, of course, the babysitter, Marie. I love how her picture looks like a mug shot–or maybe a passport photo since they won’t let you smile anymore. 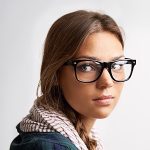 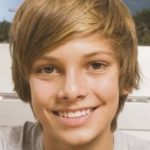 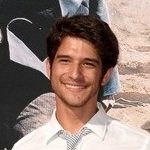 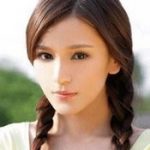 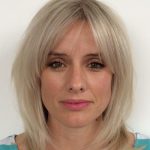 When I originally made a novel aesthetic ages ago, I thought about the images that are most associated with YOUR SECRET’S NOT SAFE WITH ME, and the two objects that are always mentioned in my pitch are Dora’s fishing knife (the murder weapon) and the downstairs freezer (where they stuff Marie’s body in a panic), so it’s appropriate to include those in any photo representation of my manuscript. But even before those two objects come into play, there’s the matter of an ill-advised text Dora sends.

There was a prompt during the Pitch Wars countdown to show your opening scene. My novel opens with Dora working as a roller-skating carhop at the Cosmic Diner, which is loosely modeled after Sonic. She has an encounter with her ex that involves a blue raspberry slushy and his lap … 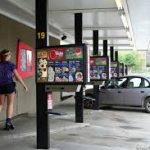 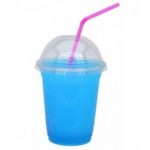 There was also a call for the final scene, but considering my novel has quite a few twists, I’m not willing to give that away :).

Do you have any stories behind your novel aesthetics? I love looking through them. It’s so wonderful to get a glimpse inside everyone’s story world.