Last month, I posted about how I had finished my longest draft ever, ending up at 90,983 words. Quite honestly, I had no idea how I had written that much.

Even before I started reading through the manuscript, I was sure it was too long. So I went into my initial editing round with the mindset of reducing the word count. That’s never been a particular focus for me–more often I’m trying add!–but I still employed a number of the same editing strategies I usually do to ensure the manuscript was as streamlined as possible.

Some of my strategies included:

When the comments returned from my critique partners, it was clear I still had work to do. In varying degrees, they all said the manuscript felt long. Some had specific suggestions on what to cut, while others weren’t sure. It’s easy when a comment says “This chapter feels long” or “This chapter feels unnecessary” to make a decision about it. I started with those and then tackled all the other feedback I received. I thought I was done revising when I went back and read through all the comments again and realized I needed to actually rearrange a key plot point in the manuscript. Once I did that, it allowed me to cut even more. Ta da!

I had moved A LOT of things around in this draft after my critique partners read the manuscript, so I was mostly concerned with whether the book still made sense. Fortunately, he said it did! But he also still pointed out two scenes that he thought dragged on longer than they should. So… more cutting! 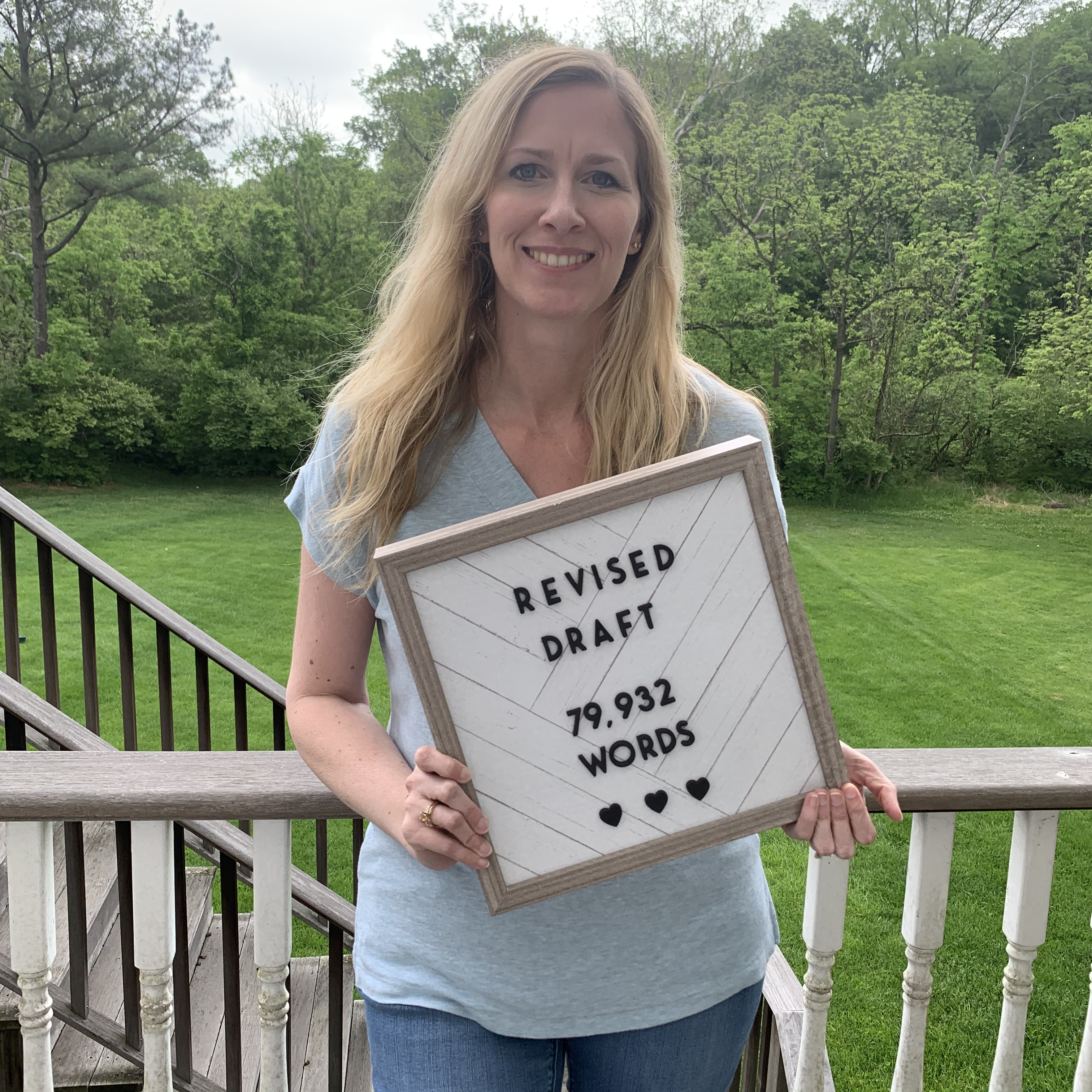 I trimmed the last two scenes and sent the manuscript off to my agent. The final count was 79,932 words. When all was said and done, I cut 11,051 words. Whew! But I know it’s a much stronger manuscript. And, of course, I’m by no means finished revising. There will be much more to come! But I’m up for it.

What are some of your tips for trimming manuscripts?